I love a good show that draws me in and makes me think! That’s probably why I love the crime and suspense categories. It doesn’t hurt that Tim and I can watch them together and equally enjoy them. While i do love crime and suspense I’m not always a huge fan of shows that change the story every episode. I love s good series where the story continues. Leaving me hanging at the end of every episode is just what I look for. We have watched just about all of what Netflix has to offer. While they’re always coming out with new content, not all of it is worth watching. So I’ve compiled my favorites for you to check out. 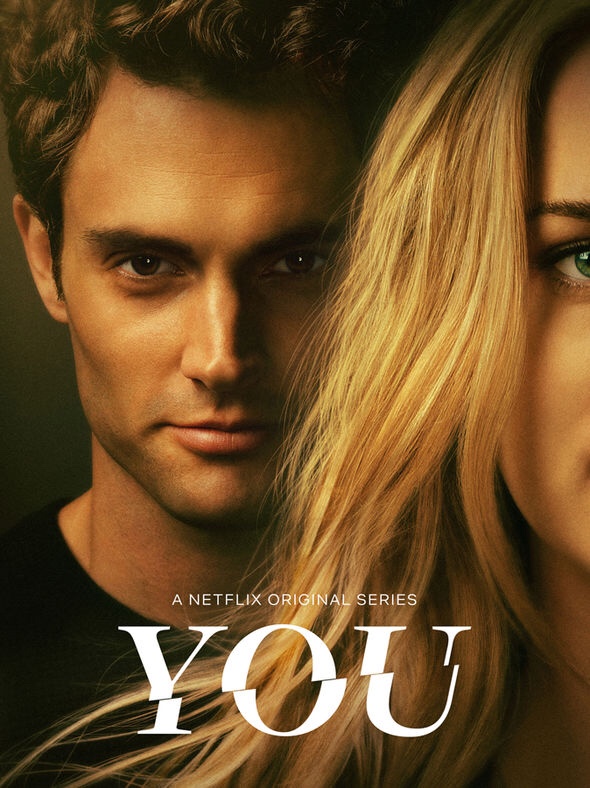 1. You – 1 season – Joe is so taken by beck that his life takes an unsuspecting turn as his obsession grows

2. Broadchurch – 3 seasons – David Tennant plays the role of a lead detective attempting to solve a murder in a two when crime doesn’t exist

3. Marcella – 2 seasons – After Marcella’s husband leaves her for another woman she goes back to work as a detective while struggling to remember her own past decisions

5. Narcos – 3 seasons – A modern day depiction of Of the Mexican Drug Cartel

6. Seven seconds – 1 season – a cop searches for the answer to her son’s death while investigating a hit and run

7. Breaking bad – 5 seasons+ – A teacher struggles to provide for his family despite his cancer so he turns to Cocaine

8. How To Get Away with Murder – 4 seasons – Viola Davis plays a law professor who mentors her students too closely while trying to contain the mess that is her own past

9. Stranger things – 2 seasons – a girl with extraordinary powers meets an unlikely friend. His journey to keep her safe may cost him more than he realized.

10. Dexter – 8 seasons – a Miami based story about a man who solves crimes but also commits them

11. Bloodline – 3 seasons – John looks after his younger brother Danny who returns home to his family but what he doesn’t know is what trouble Danny is bringing with him

12. The 100 – 5 seasons – 100 felons are dropped on earth after living in space their entire lives. What the don’t know is what is waiting for them on the ground

14. Luther – 4 Seasons – A detective attempts to solve crimes despite his personal life while battling the psychological hurtles of crime

I hope you find my favorites just as entertaining as I do! What are your first picks for crime and suspense? Leave a comment at the bottom so I can add it to my “must watch” list!

View all posts by Leslie Haymer